Treat Yourself On A Cheat Day With These Indian Delicacies 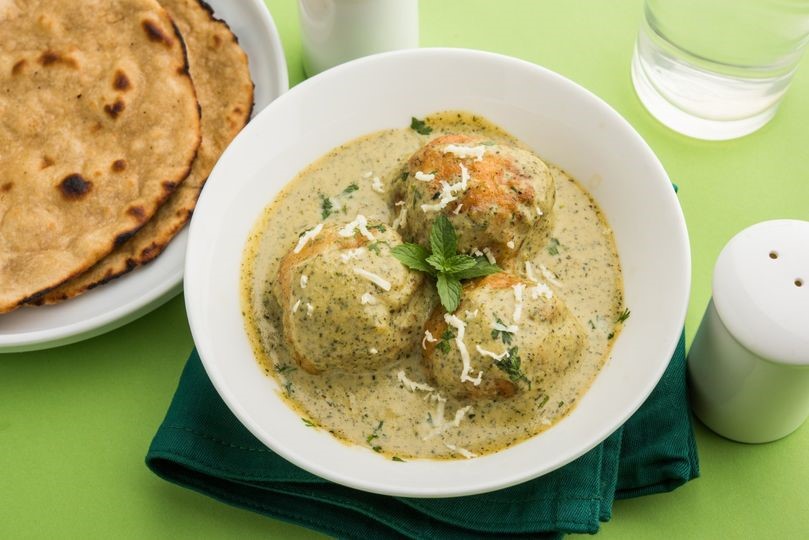 Treat Yourself On A Cheat Day With These Indian Delicacies

Indian food is as diverse as the country itself. From aromatic curries to spicy biryani, to mellow dosa and sambar, there are hundreds of Indian delicacies that have made a mark on the world map. Although some of Bhartiya dishes are not exactly what your fitness trainer would advise you to eat, no thanks to all the carbs and ghee concentration in them. This is why these delicacies should be reserved for your cheat days. Here are some exceptional Indian dishes to relish treating yourselves on a cheat day!

South India doesn’t get enough credit for inventing something as delicious, yet light, as Dosa. The thin crepe, made from rice and lentils, is the staple food of the South. There are various forms of the Dosa too, the most popular of them being the Masala Dosa from Karnataka, which can be best enjoyed with a bowl of Sambar, a soup-based dish. Some people also like their dosas stuffed with veggies like potato, to enhance the flavour of the dish, and we won’t argue with their choice. It indeed gives a real punch to the overall taste. So if you want to reward yourself for week-long self-control, you better rush to an Indian restaurant and treat yourself to a plate of Masala Dosa, and sambar. Type “Indian Restaurant Near Me”, or “Best Indian Food Melbourne”, to reserve a table.

Some of the Indian delicacies have been heavily influenced by Mughal cuisine. One of the dishes the Mughal brought with them was Biryani. Hyderabadi biryani in particular has become a foodie-favourite due to the cooking method and ingredients used in preparing the exotic dish. Rice and meat, cooked with some yogurt, onions, and an assortment of Indian spices, is what makes Hyderabadi Biryani stand out from the crowd. If you want to relish the cuisine on your next cheat day, head to Google and type “Panjabi Restaurant Near Me”, or “Best Biryani Near Me”, to get yourself a table at a fine restaurant.

We owe Kashmir a big one for introducing us to something as magical as Rogan Josh. Prepared with lamb, and a fusion of different aromatic spices and yogurt, this dish is best served with steamed rice. From the aroma to the texture, to the taste, Rogan Josh is easily one of the best dishes on the Indian food menu. Try the exotic cuisine by typing “Fine Dine Near Me” on Google, and ordering now!

Some items went out of stock while you were ordering.

Reduce these items to proceed!

Go back and reduce!

Fill out this form to make a reservation